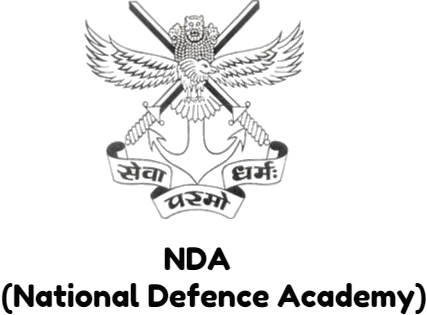 The candidates must have the complete knowledge of NDA(1) 2021 Syllabus before starting their preparation for the exam. UPSC National Defence Academy exam syllabus comprises of two papers: Mathematics (Paper 1) and General Ability Test (Paper 2).

Knowledge of Important events that have happened in India in recent years. Current important world events. Prominent personalities—both Indian and International including those connected with cultural activities and sports.

The Service Selection Board (SSB) procedure consists of a two-stage Selection process - Stage 1 and Stage 2. Only those candidates who clear stage 1 are permitted to appear for stage 2. The details are :

Ques 1: What is NDA Mathematics syllabus?

Ques 2: Is mathematics compulsory for NDA?

Ques 3: What is the minimum percentage required for NDA?

Ques 4: Can arts candidates are eligible for NDA exam?